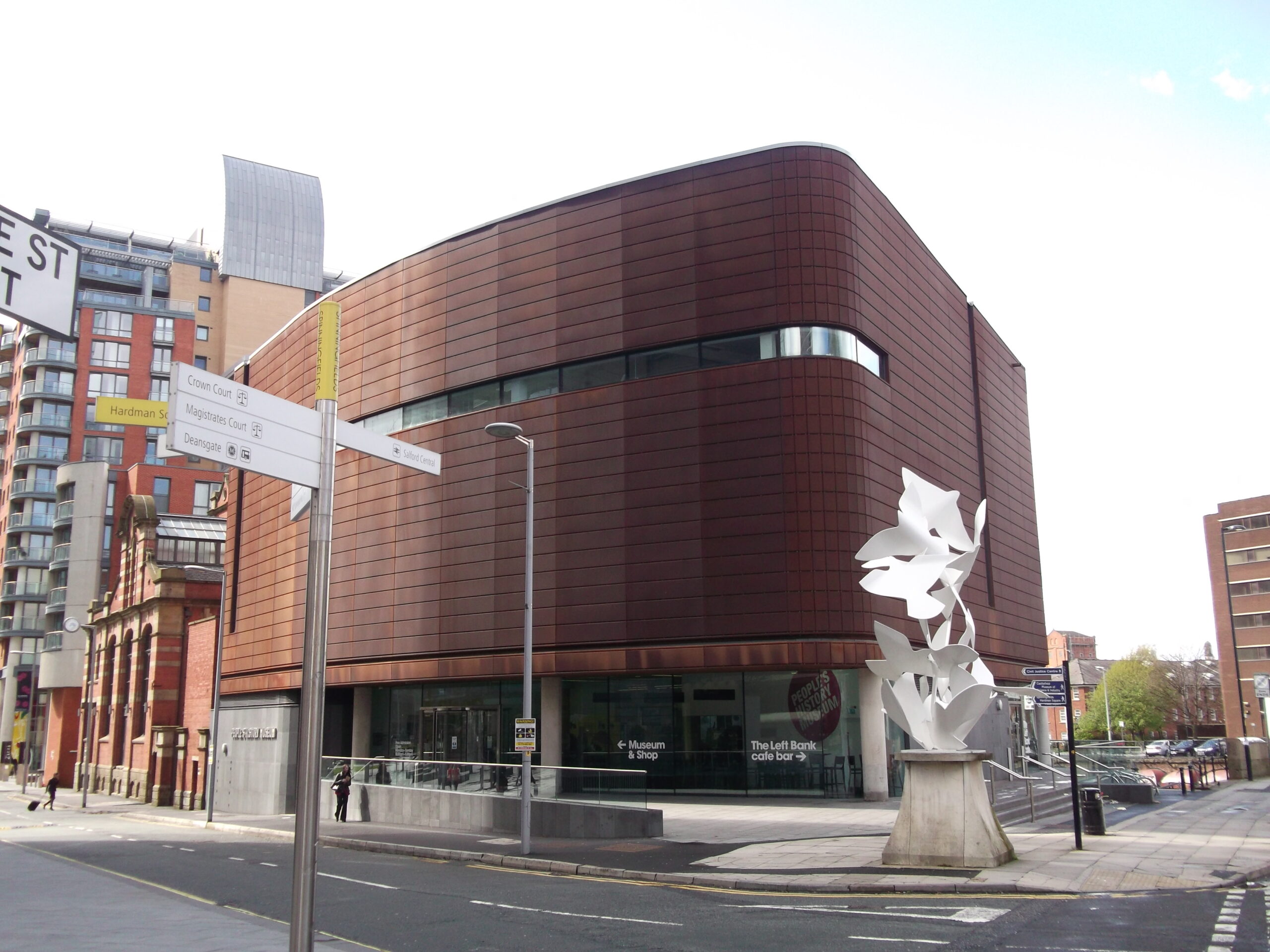 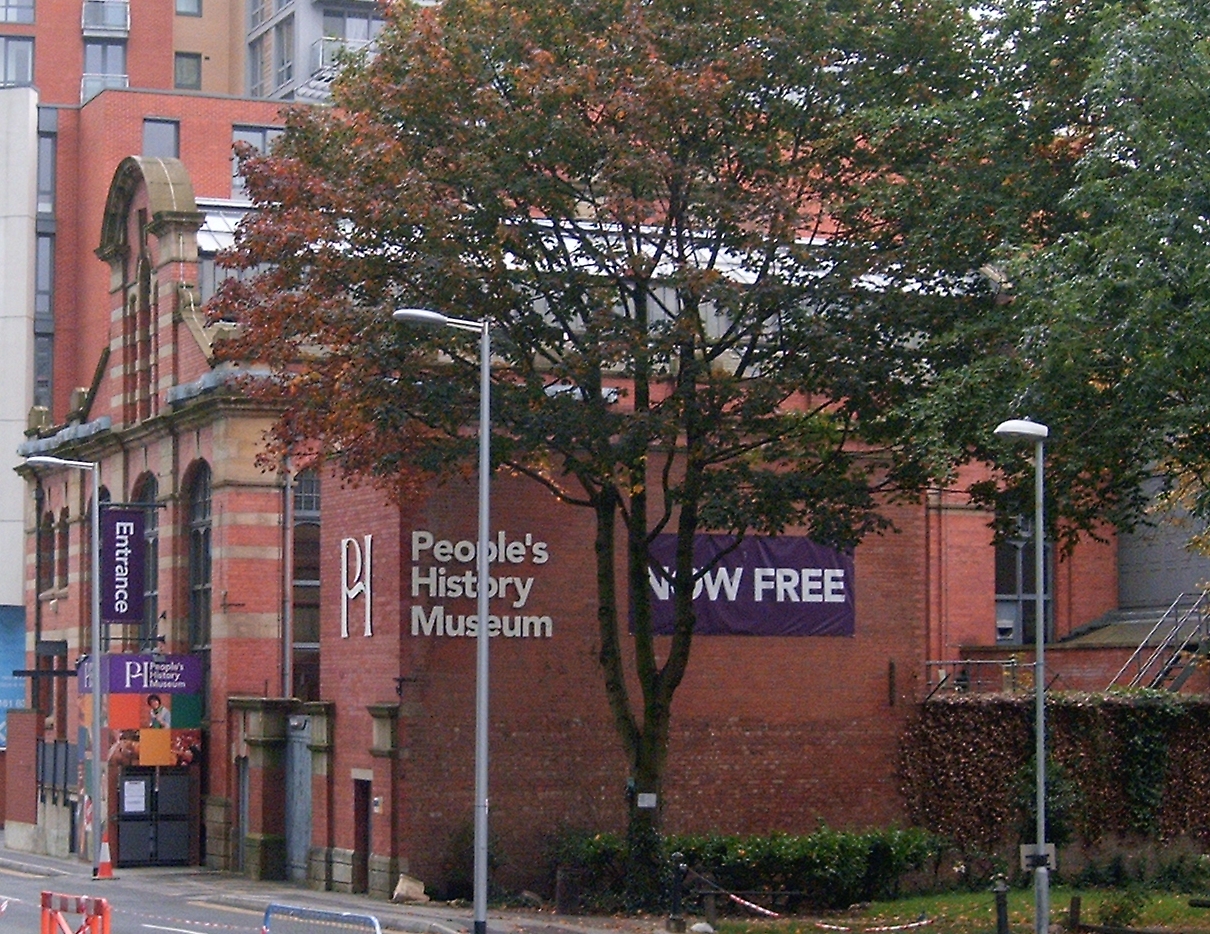 PHM is the national museum of democracy, telling the story of its development in Britain: past, present, and future.

Be the first one to rate! Submit Review

The People’s History Museum (the National Museum of Labour History until 2001) in Manchester, England, is the UK’s national centre for the collection, conservation, interpretation and study of material relating to the history of working people in the UK. It is located in a grade II-listed, former hydraulic pumping station on the corner of the Bridge Street and Water Street.

The museum tells the story of the history of in Great Britain and about people’s lives at home, work and leisure over the last 200 years. The collection contains printed material, physical objects and photographs of people at work, rest and play. Some of the topics covered include popular radicalism, the Peterloo Massacre, 19th century trade unionism, the women’s suffrage movement, dockers, the cooperative movement, the 1945 general election, and football.

Rate us and Write a Review

Get Directions
Show all timings